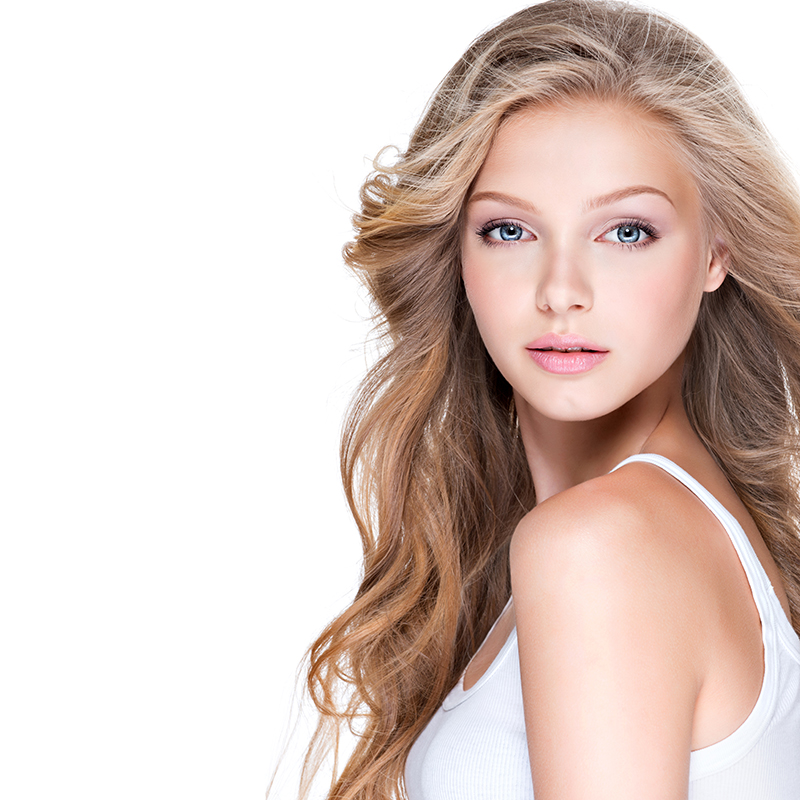 Rhinoplasty is the name given to cosmetic surgeries related to the nose. Informally, this procedure is known as the “nose job” or “nose reshaping.” There are many reasons why people choose to have their nose reshaped. Some people have a slightly protruding “hump” on the bridge of their nose, others have long and hanging apex (tip), and then some may have large and unattractive nostrils. These are just some of the reasons which hankers people to have rhinoplasties. Of course, besides cosmetic reasons, there can be medical needs to have this procedure performed, as well.

How popular has nose job become now? Very popular! According to the American Society of Plastic Surgeons, in 2014 alone, there were more than 200,000 nose reshaping procedures performed which makes it the second most prevalent plastic surgery procedure in United States after breast augmentation. The developments in the plastic surgery industry have enabled surgeons to perform varying levels of rhinoplasties. While some are major surgeries involving a thorough reconstruction of the bones in the nose, others can be very minor, non-invasive, and even non-surgical.

As is the case with any surgery, you need some time to recover and see the full-fledged final results. And rhinoplasty is no different in that sense. However, it is important to mention that with many people being out in the sun during the summer months, the recovery period can cause adverse effects to the final outcome if one is not careful.

This leads us to the question: What are some do’s and don’ts of summer rhinoplasty?

Unlike winter when the sun is shaded by some clouds and the sunlight is dullish, during the summer, the rays of the sun are very strong which can pose some risks to rhinoplasty patients. Having rhinoplasty done during summertime can put a dampener on things if one will be outdoors a lot because the effects of the sun will slow down the recovery rate significantly.

That’s not to say it cannot be done in the summer. Instead, it’s only just a recommendation to have it done in the winter months instead. But if one does decides to go for it during the summer months, then it helps to know what are some precautions one needs to be aware of.

Following are some of the things you need to avoid:

Now, let’s take a look at some of the things you should apply in your life after a nose reshaping procedure:

Dr Julian De Silva is an expert in facial cosmetic surgeries, including various forms of rhinoplasties. He can address all your questions and concerns, if you are planning on having a rhinoplasty. His office can be reached through the contact page on this website.