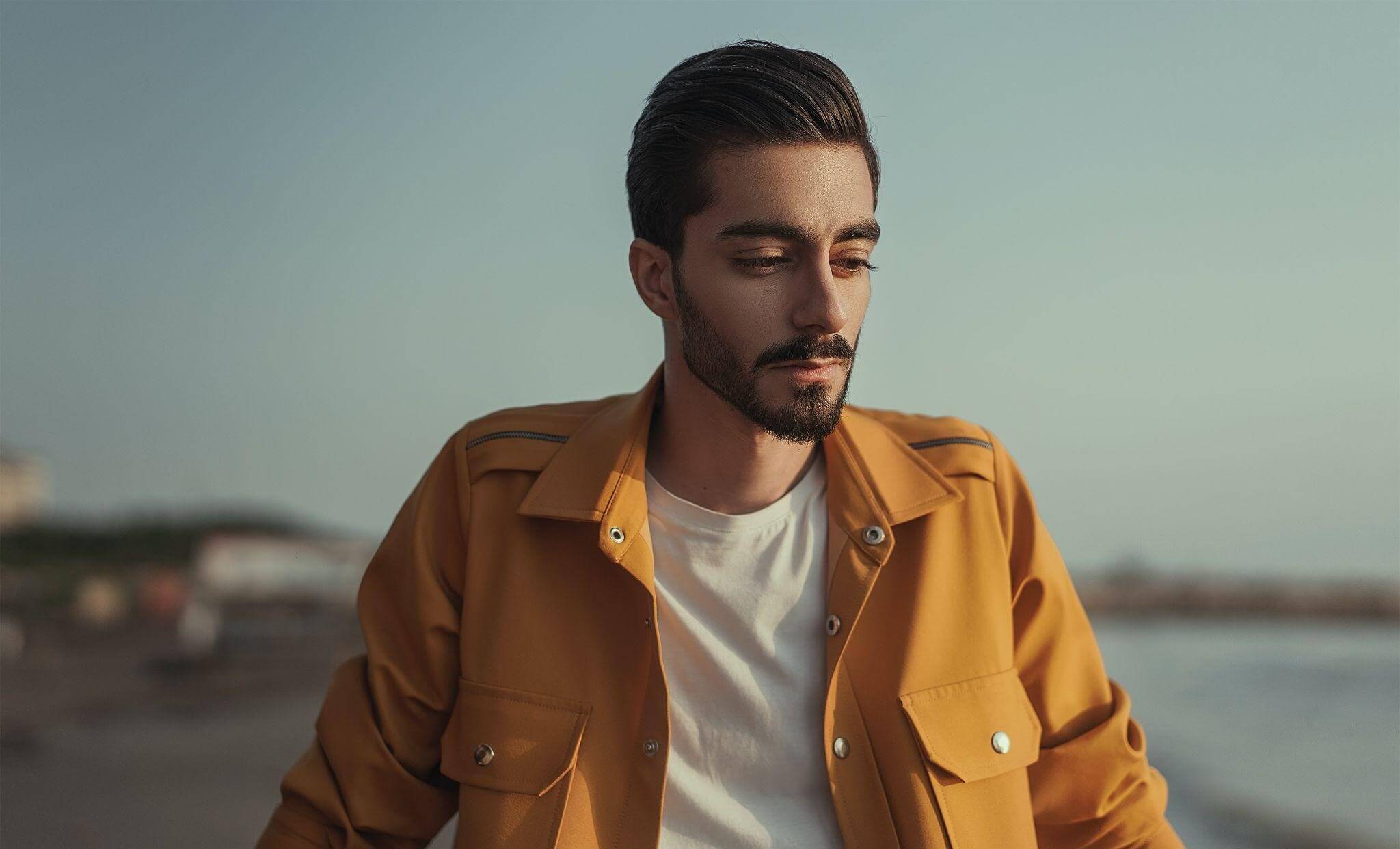 Men now turn to male facelift to enhance their appearance.

Gender lines are being crossed through cosmetic surgery including facelifts for men. The methods involve the reduction of the signs of aging.

In this article, I will talk about the ideal male facelift, the issues it solves, and the techniques used. 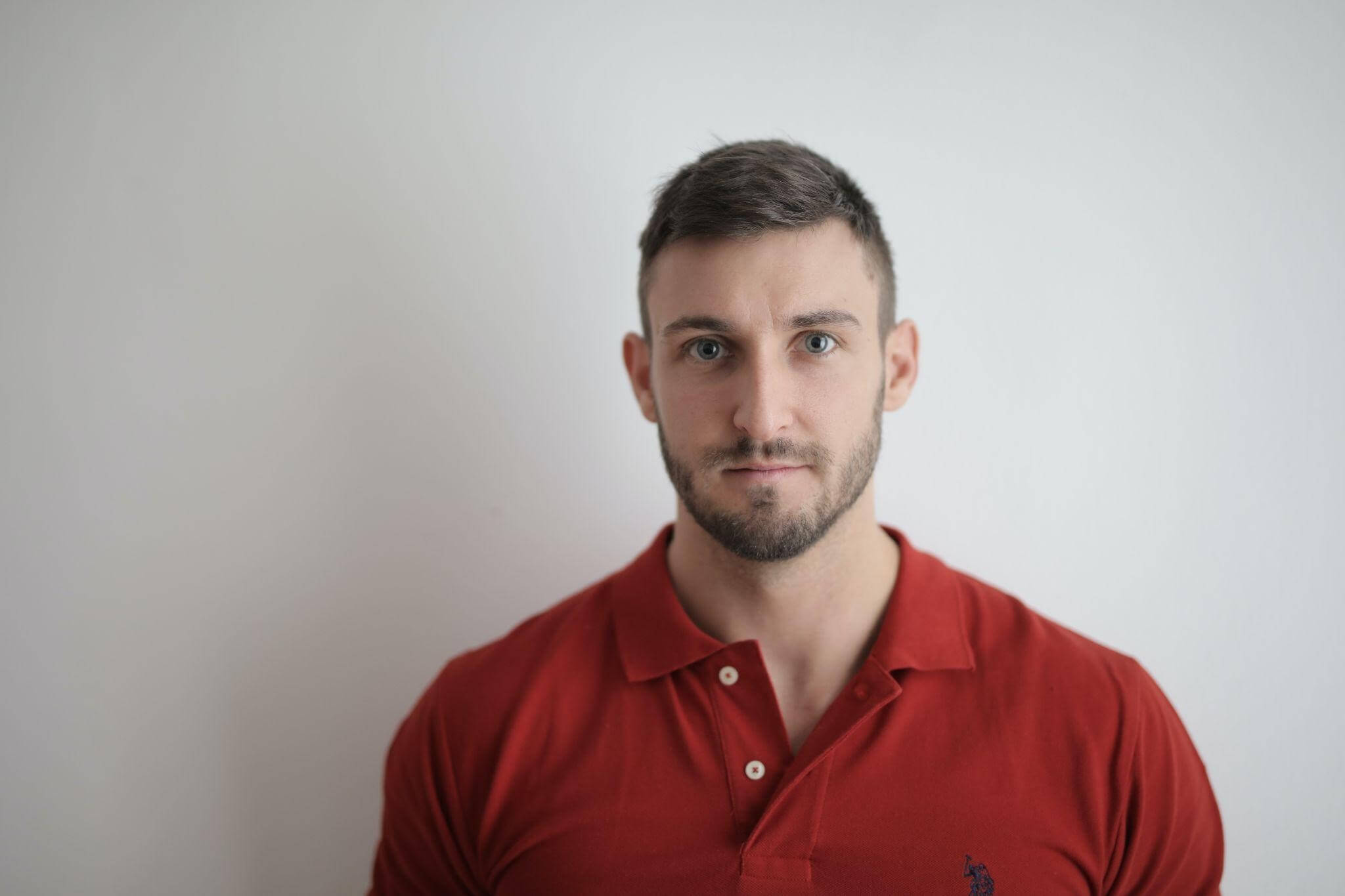 Generally, male patients want to maintain their masculine trademarks after a male facelift.

Here are the things an ideal male facelift should have:

● The Technique of the Surgeon
In order to complete a facelift and neck lifting procedure, most surgeons use various types of techniques. Additionally, surgeons work on hiding the facelift incisions in natural creases and curves.

● Location of the Incision
By placing the visible portion of the incision inside the ear canal, the incision and scars can be hidden. The scars can also be hidden through the tragus― the opening behind the little lump in front of your ear.

An approach to the minimised movement of beard growth is required for people with marked skin laxity. The optimal outcome must be discussed by the doctor to his male patients.

● Multiple-Layered Meticulous Closure
Once the superficial skin stitches get removed, the multiple layered skin closure ensures that the deep stitches will support the soft tissues. This key process prevents widened and unattractive scars in many types of facelifts including a mini face lift in London.

● Deep Plane Face Lifting Technique
SMAS (superficial musculoaponeurotic system) or deep muscle tightening is a process where deep tissues beneath the skin are lifted. It’s essential to do this process before skin closure to produce natural-looking results. Additionally, this deep plane facelift technique helps avoid tension on the skin.

● Stitching Methods
Various methods and stitching methods can be used to close the skin. To save time, some surgeons use staples. Despite the benefit you get by saving time, this technique can leave marks and unsatisfactory scars.

However, some doctors, including me, Dr. Julian De Silva, avoid the use of staples. It’s because the best healing comes from the use of fine sutures instead of staples.

● Regenerative Medicine
To enhance scar resolution, I, Dr. Julian De Silva, pioneered and developed the use of signature regenerative medicine techniques including the use of 3D telescopes to conceal scars. 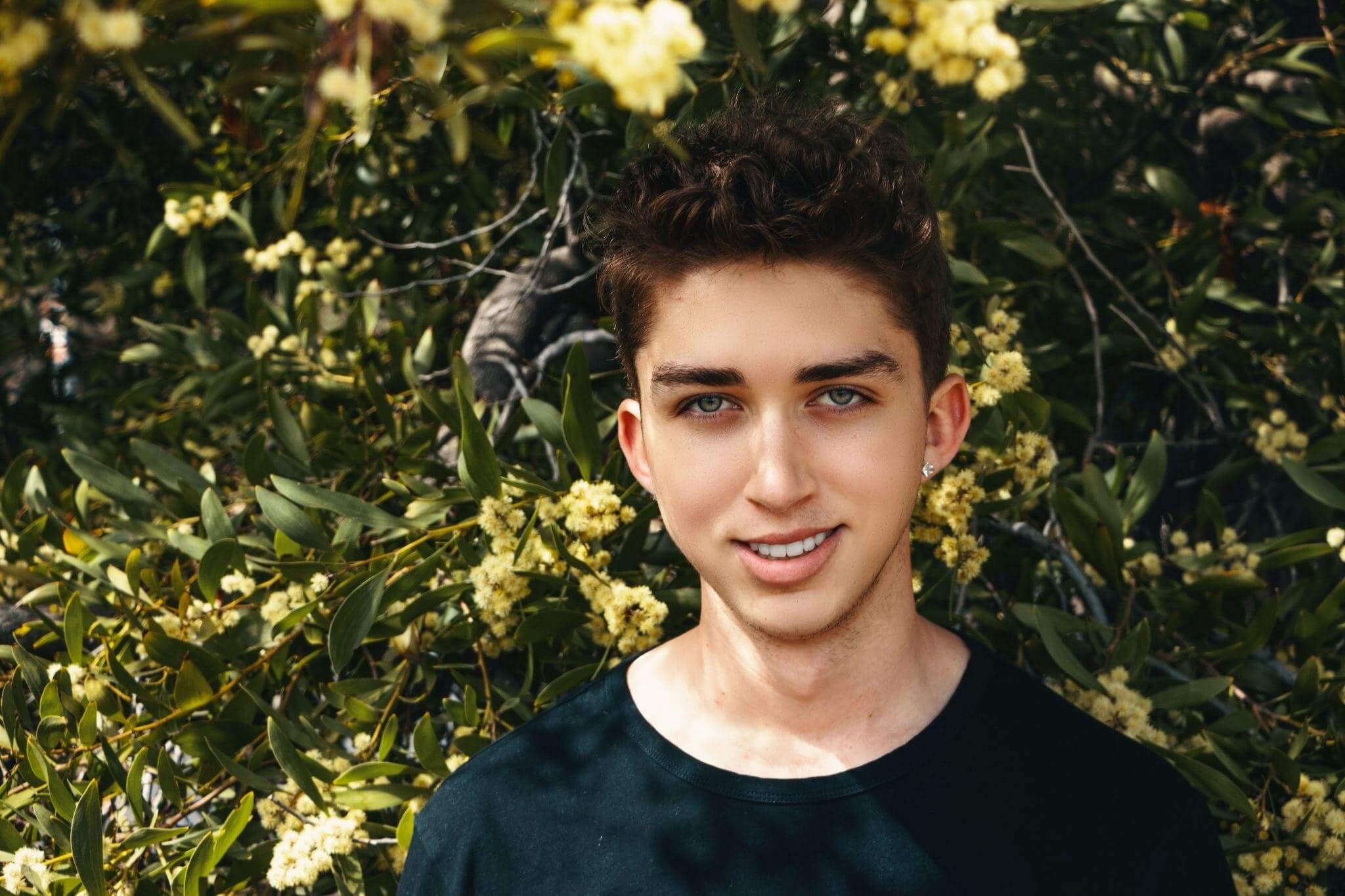 One of the most common plastic surgery procedures I complete for men on a regular basis is mostly male facelift and neck lift.

I acknowledge that each person differs in terms of facial shape, size, symmetry, ethnicity, and genetics. Exposure to environmental elements like sun and smoke are contributing factors to differences as well.

As a result, no two faces are the same. Given this, I personalise my surgical techniques.

Additionally, technology helps avoid stretching the skin under tension. This usually happens with the traditional method of performing facelift surgery. 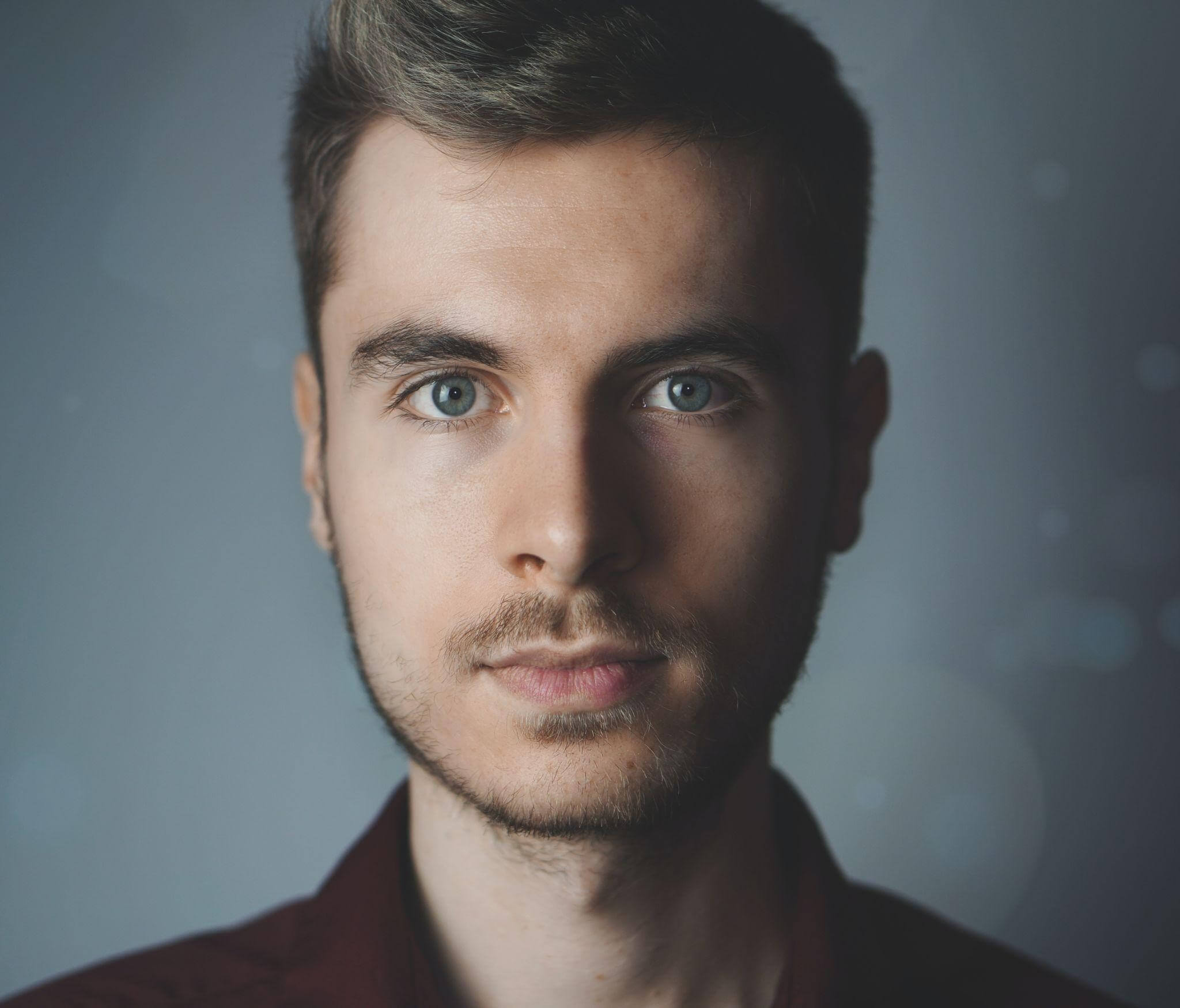 A male facelift can solve wrinkles, lines, and more.

Here are the conditions a male facelift solves:

Wrinkles are a natural part of aging. They are most prominent on skin that’s sun-exposed skin. The exposed areas include the face, neck, hands, and forearms.

Fortunately, a male facelift can reduce the appearance of wrinkles.

Brow furrows are the result of gathering or knitting the tissue between the eyebrows into a fold. These lines can be caused by the repeated action of underlying muscles associated with facial expressions.

Usually, the skin between the eyebrows, on the bridge of the nose, across the forehead, and at the corners of the eyes get affected.

Fortunately, facelift for men can reduce the appearance of brow furrows.

Jowls describe the sagging skin found below your chin or jawline. As you age, you develop jowls in your face.

A male facelift can reduce the prominence of jowls.

4. Fat Deposits Under the Chin

Also known as submental fat or double chin, fat deposits are a common condition where a layer of fat forms below the chin.

However, you don’t have to be overweight to have a double chin. Certain factors like genetics or loose skin due to aging may cause a double chin as well.

A male facelift can reduce the fat deposits under the chin.

5. Deep Lines Around the Mouth and Nose

When people smile, the deep lines around the mouth and nose become more prominent.

With age, these folds tend to deepen. In some cases, nasolabial folds may have other wrinkles next to them. The folds become even more visible when smiling.

Fortunately, facelift for men can reduce these deep lines.

What Is Different About a Male Facelift? 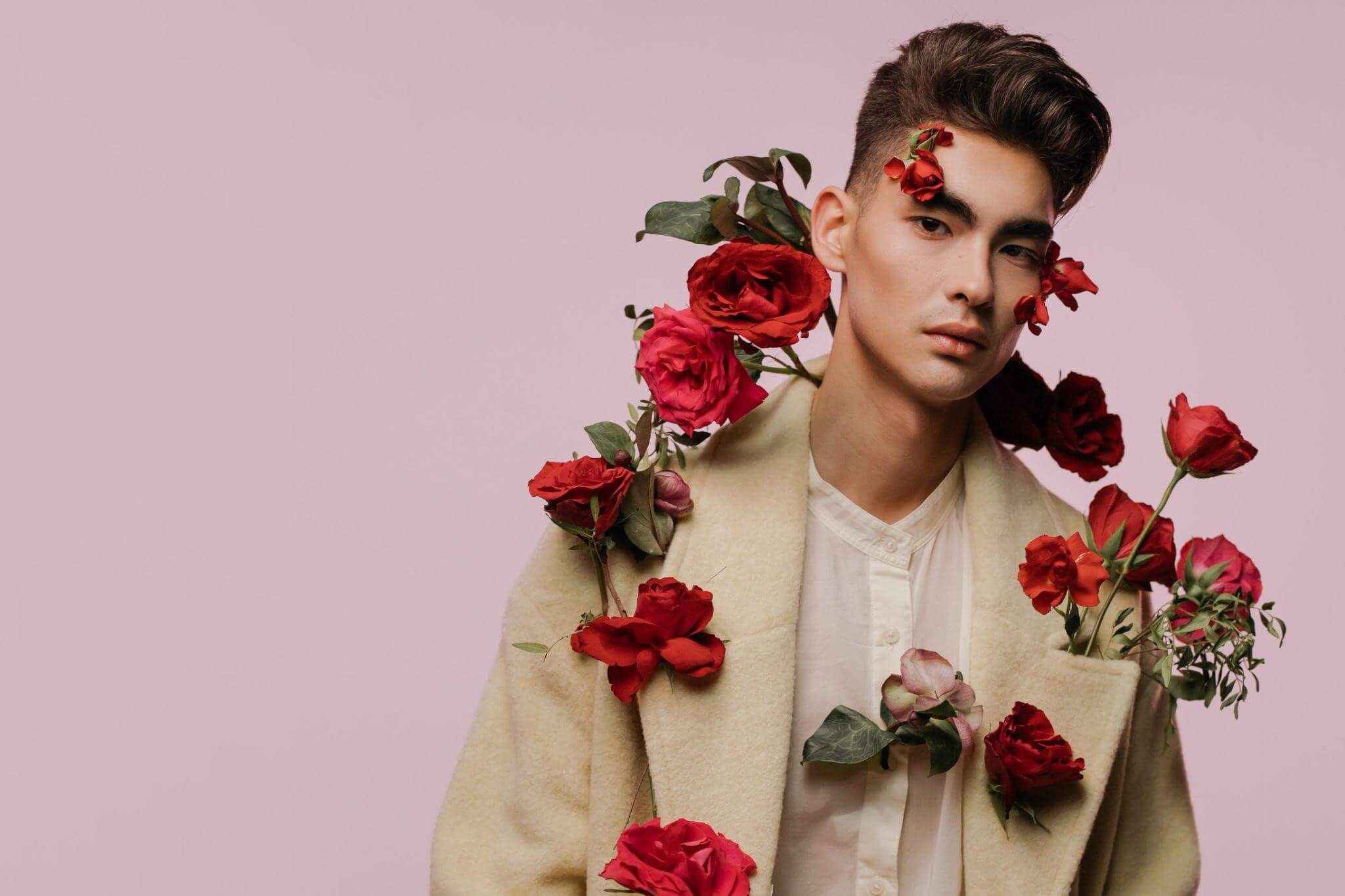 Several differences come into play for men and women in terms of facelift procedures.

Women naturally have thinner skin. Thus, their facelifts make it slightly less challenging for the surgeon. Additionally, compared to men, women have thinner muscle and connective tissue in the face.

To avoid a tight and pulled appearance post-surgery, the surgeon needs to account for the male patient’s stronger bone structure. This includes their denser muscle.

As a part of their face lift UK, a lot of patients choose to get liposuction in the neck. For males, neck liposuction can be challenging. It’s because the fat is typically more fibrous and difficult to remove.

To achieve natural results for a male facelift, surgeons should have experience and expertise in plastic surgery man.
Before their face lifting, most male patients must shave their faces. Due to beard growth, facelift incisions for males will be a bit different. Oftentimes, in women, the incision would pass behind the tragus of the ear to conceal the scar.

However, it would be positioned in front of the tragus in men. This allows the hair-bearing skin not to draw over the tragus, as well as into the ear.

In a similar fashion, the incision for women often passes behind the temporal hairline just above the ear. However, in men, it usually stays at the hairline. This preserves the appearance of sideburns.

It’s crucial to be conservative in terms of male facelifts. I, Dr. De Silva, believe that the focus should be on improving the patient’s jawline and neck. Preserving some of the natural facial lines should be considered as well.

Also, another thing to be considered would be the differences between male and female facial anatomy. Generally, men possess much thicker bone structures compared to women. 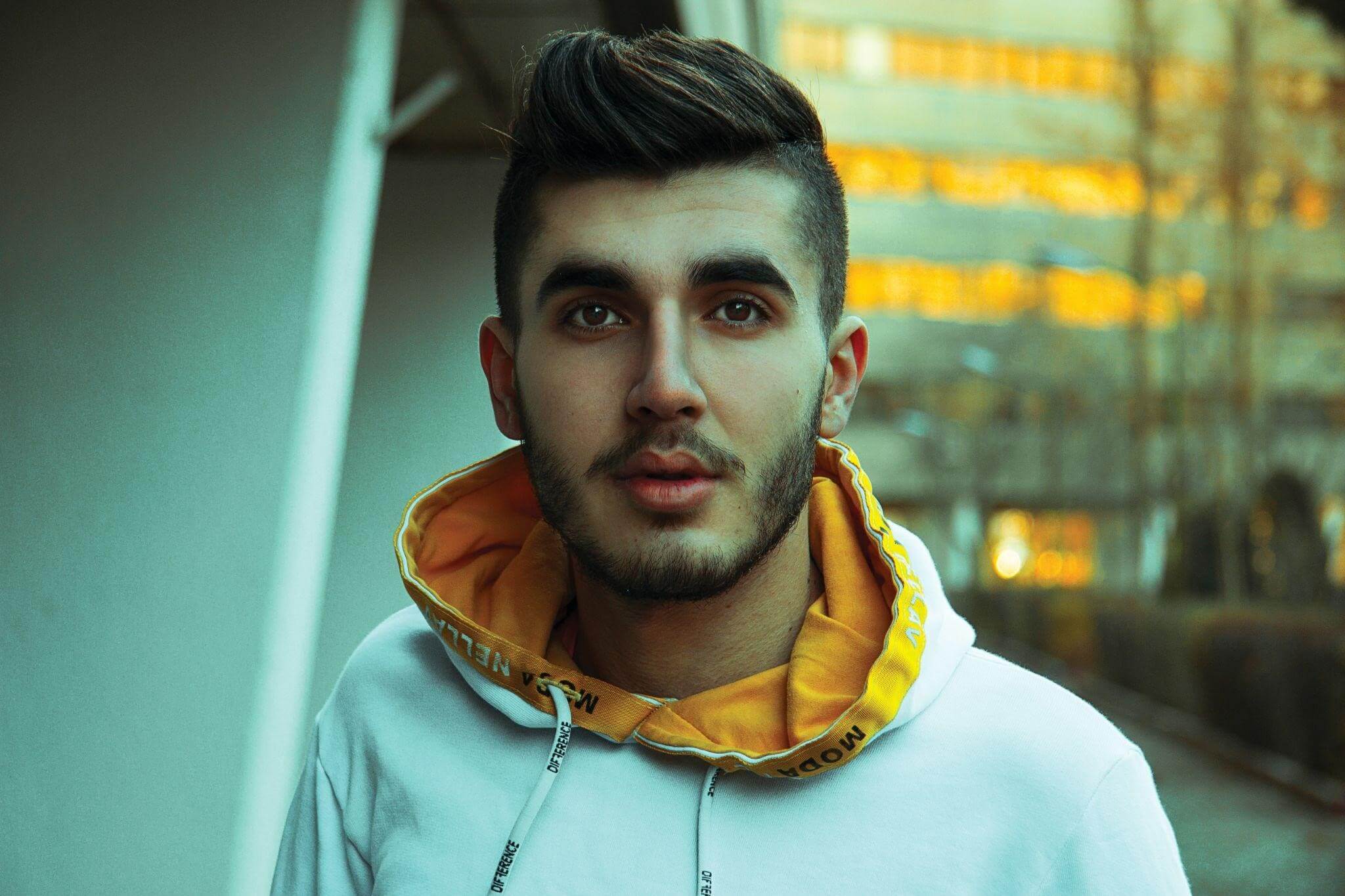 Naturally, all beautiful things seem to show a repeated pattern. Symmetry often characterises this pattern. Thus, mathematicians from the early times searched for the pattern.

Eventually, they translated the to a measurable principle in line with the said pattern. It’s called the golden ratio.

The golden ratio underlies the perception of beauty.

The golden ratio does not just apply to women though. It applies to men as well. In fact, I used the golden ratio to determine the world’s most attractive man― Robert Pattinson. My findings have been widely recognized by the media (e.g. CNN, People Magazine, Elle). 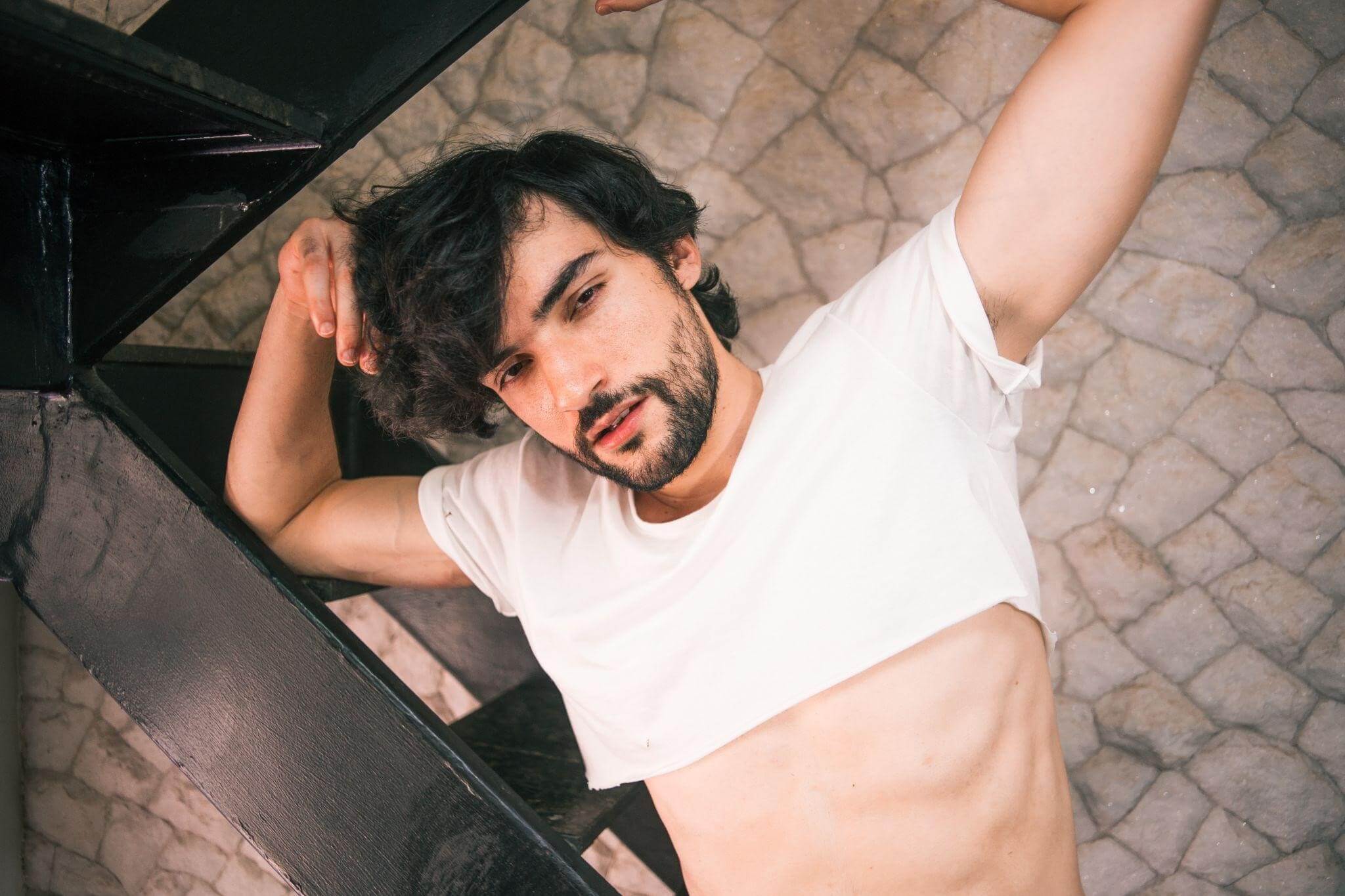 Here are the goals most patients aim to achieve through facelift for men:

Every facelift procedure should have a goal of producing natural results.

Most facelift patients look more rested and refreshed after healing, instead of looking not done or tight. The procedure’s goal is simply to ensure that you can continue aging gracefully and not to look like a teenager again.

Less is more is the key in doing male facelifts. Most men do not want a done appearance, based on my experience. Men must look subtle, and not overly done.

Bruising can be covered by most women through a concealer. However, men usually don’t do this.

Only 10 to 20 percent of my patients have bruising after surgery due to my techniques including proper incision closure and regenerative medicine.

An ideal male facelift should include proper techniques, minimum scarring, and personalised plans.

If you want to have the ideal male facelift, contact us to book a consultation now!