Ear pinning (otoplasty) is a cosmetic surgery used to reposition the ears closer to the patient’s head, resulting in a more natural-looking appearance. The procedure is regarded as cosmetic surgery as it does not affect the function of the ears and can be done in combination with other procedures.

Prominent ears that stick out can be seen by looking at a person face-on. In children, they can be the source of ridicule, but surgery can be performed once the ears are fully grown, at around 5-years old. 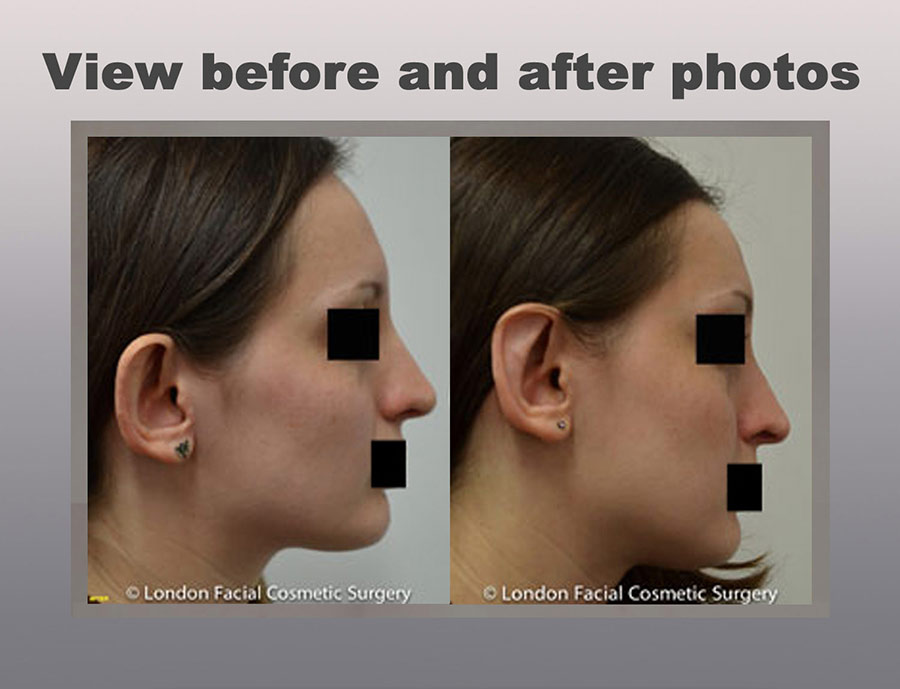 Surgery consists of making an incision in the natural fold in the back of the ear. A strip of skin and cartilage is removed to allow for an improved shape and contouring of the ear, followed by placing anchoring sutures that will stabilize the ear cartilage to give a long-term result.

Dressings are placed for several days, then headbands are used for two weeks in the afternoons to continue light pressure during the healing process. The ears may be uncomfortable for a week, particularly when sleeping on the side. The scar is hidden in the crease behind the ear.