A droopy brow is characterized by the eyebrow sagging downwards which can create more fullness in the upper eyelid and a more tired appearance. With time compensatory facial expression may result in the use of the forehead muscles to lift the eyebrow resulting in deep forehead lines. A brow lift is a procedure that lifts the eyebrow restoring it to its natural position, creating a natural rejuvenation.

With respect to facial anatomy, there are measurements and positions of the eyebrows that are regarded as normal. In women, a youthful feminine brow is considered to be at the level or above the upper boney margin and has a higher arch towards the outside tail of the brow.

With facial ageing, there can be the descent of the brow as a combination of gravity and facial expressions that results in a lower and flatter brow. In men, the eyebrow position is youth is lower than in women with a flatter shape.

Although we know these are common positions of the eyebrows, the natural position of the brow is very variable and any brow lift procedures need to be customized for an individual based on their unique changes with facial ageing.

In the past brow surgery was over-used as a substantial proportion of people naturally have low eyebrows, including may famous actors and actresses, George Clooney, Tom Cruise, Nicole Kidman and Grace Kelly. In people who always had low eyebrows, it is unwise to have brow lift surgery as this procedure can change a person’s appearance by giving them a surprised look.

Grace Kelly had relatively low eyebrows in her youth. Dr De Silva would advise against forehead or brow lift surgery in patients with naturally occurring low eyebrows and the surgery can change one’s appearance. 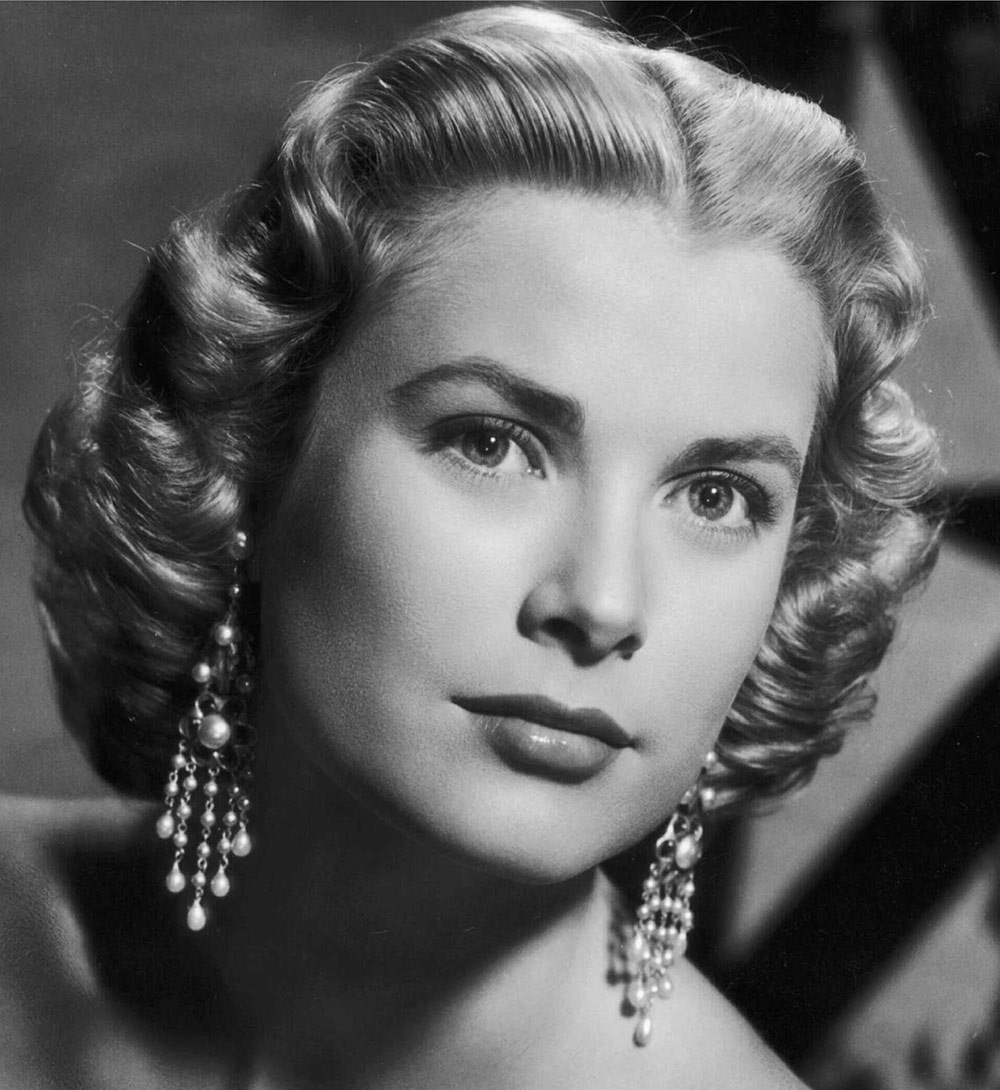